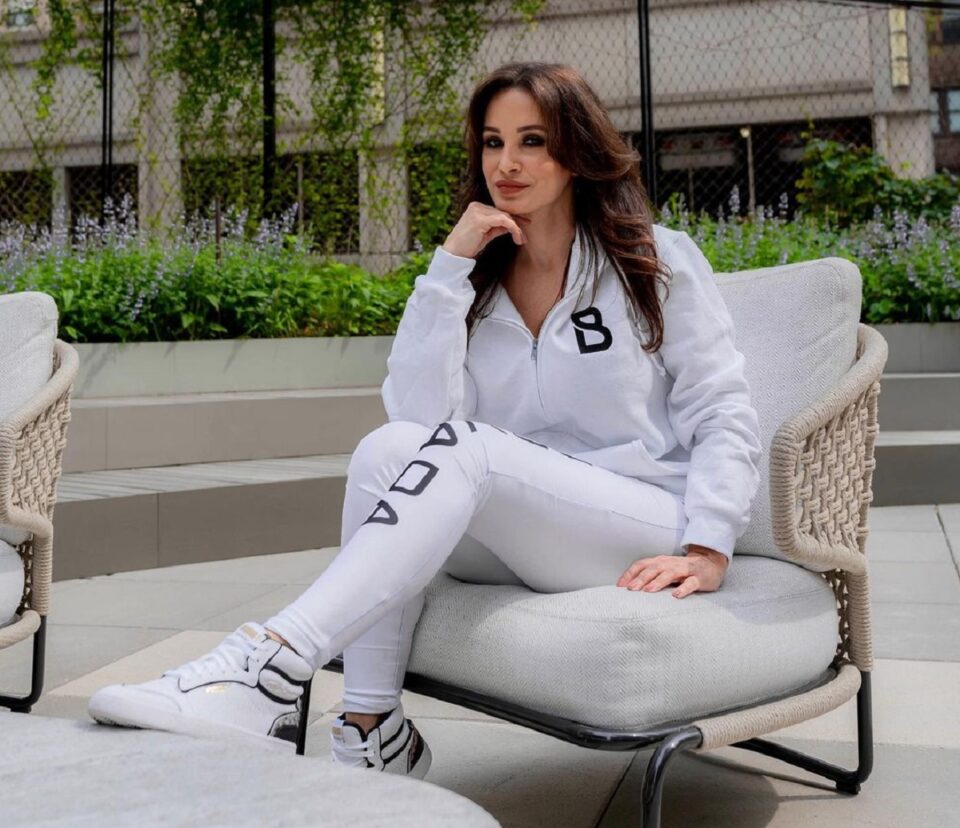 Lisa Ann: All You Need To Know

What did Lisa Ann say about her relations with athletes?

Athletes get the highest praise for their restraint and zeal shown at the right time. Meanwhile, Lisa Ann also gave her opinion on the athletes, which have become a topic of discussion these days. Lisa Ann has said that basketball is the one game whose players are better from every side. Ann, who has acted in more than 300 adult movies, without hesitation, put basketball players on the top. She clearly said that if there is a Victoria’s Secret Model Competition for men, then basketball players will be ahead in it. Because they are very agile and flexible with the body.

Lisa Ann said that she has seen 18, 19, 20 years old basketball players. Their bodies are beautiful. They are in the beginning of their life, in such a situation, they are excited and sometimes show simplicity and naivety. Neither they have an ego nor are they troubled. On the contrary, their words can be funny.

Did a fan bite Lisa Ann?

Lisa Ann has also opened a podcast after saying goodbye to the adult world in which she recounts the wonderful events of her colorful world. She recalled an incident that once when she was distributing her posters, a fan came very close to her. She said “Seeing me, he bent down and bit my thigh with his teeth. This caused blood to flow out of my body. I had to go to the hospital to get a tetanus vaccine. Although it was not that serious, the enthusiasm of the fans took them by surprise.”

“In the ’90s, being a ‘pornstar’ was totally different. Girls were more valued. There weren’t many who wanted to make a living this way, so producers treated actresses a lot more than they do now. It was like shooting a conventional movie, they’d call you the day before to ask what you wanted to eat and make sure you only worked with actors you really wanted to work with.” This was one of the most interesting reflections that Lisa Ann, a former adult film star, made in a recent interview, in which she has reviewed some of the most exciting and decisive moments of her career.

One of the biggest problems faced by these stars was the lack of evidence of the alleged crimes and the scarcity of collective and institutional support. “It was in the early 2000s when porn started to get aggressive,” says the actress. “The studios shot 30 to 50 movies a week, which caused it to become a kind of McDonald’s of sex. The companies began to do dubious legal things, such as shooting scenes of drowning or direct physical violence towards women”, she pointed out. In this sense, Ann indicated that when she debuted she did not allow her to be treated with humiliating attitudes in her films, something that unfortunately ended up happening later with other colleagues.

How did Lisa Ann build chemistry with her co-stars?

“We always met the guy before we shot the movie. Normally you would meet him for coffee or lunch to see if that would create chemistry, and if not, the company would find someone else. It was kind of like going to a first date to find out if you wanted to have sex with him, it was very exciting,” she explains.

Which was Lisa Ann’s most popular role?

Evidently, no American politician has ever starred in a nude scene. Lisa Ann’s extreme physical resemblance to Sarah Palin made it possible to endow the ‘film’ with a dirty realism that magnified the onanistic moments of millions of people around the world and elevated the actress as one of the most popular adult film stars of all time. A title that continues to hold today.

“It’s still my favorite movie, the best I’ve ever done,” says Ann. “There was a group of reporters, about 50 people in total in the room we shot in, all taking notes. I knew they were people who had never seen live sex, and it was very exciting to have her there on such a small set. I laughed a lot to see that they felt uncomfortable and that some of them didn’t want to be there. It was really exciting to have everyone take notes in an environment that they had never been in. And we all shared that part of the story, this reference to popular culture that was so successful,” Lisa Ann said.

What has Lisa Ann said about VR technology in the adult industry?

“It’s very different from conventional scenes because the man is less into the scene, you can’t touch him or kiss him like in a two-dimensional one,” emphasizes Ann. “I am very happy to have tried it with a company that also allowed me to be part of the scene’s decision-making,” she clarified. But the star admitted she’s had enough and wants to put it all behind her. “It doesn’t suit me anymore. I’ve done about 300 scenes, although on the internet it says 500. I’m delighted by everything this profession has offered me, and I’m very happy to go to industry events, but at the same time I don’t feel the same as before.”

Did Lisa Ann participate in an Oxford University Debate?