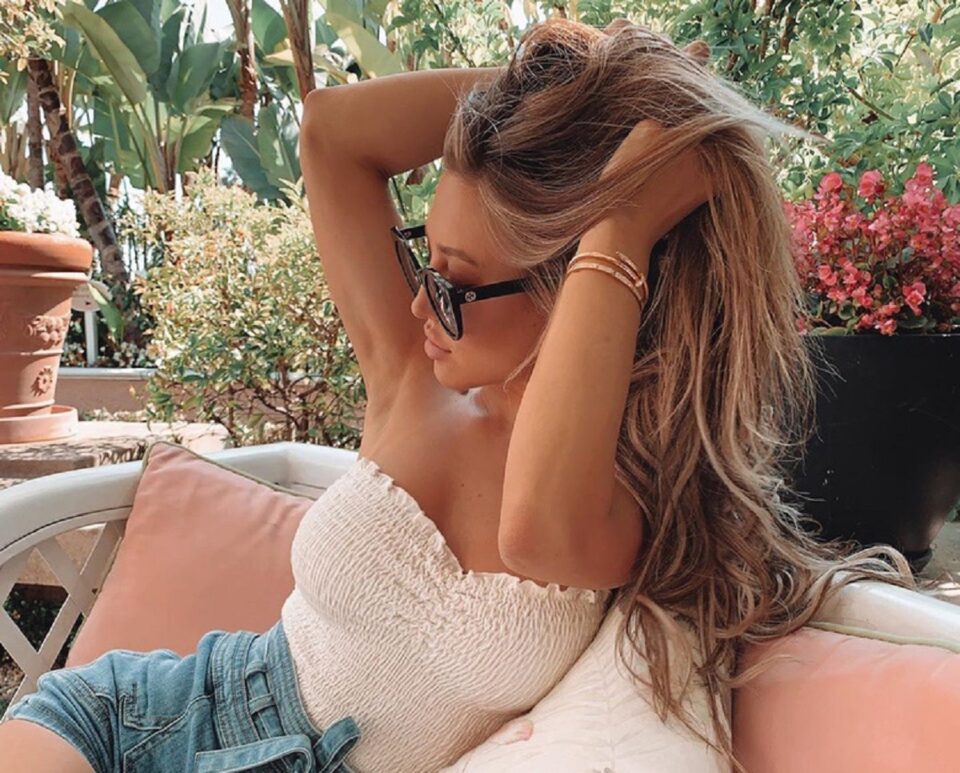 Stefanie Knight is a Canadian Instagram model and influencer who hails from the province of Ontario. She is extremely popular on social media and has over 1.3 million followers. Her looks and fashion choices have resulted in numerous appearances in some of the most popular men’s magazines in the world. In this post, we will find out more about her. Let’s get started.

Stefanie Knight: All You Need To Know

Where is Stefanie Knight from?

Stefanie Knight grew up in the small town of Thunder Bay, Ontario, before moving to London, Ontario.

What are some interests of Stefanie Knight?

In her spare time, Stefanie Knight enjoys traveling, shopping, playing tennis, and going to the movies. She has Lolita, a small Chihuahua, as a pet, which Stefanie takes to the dog park every day. Whenever possible, she does pilates with personal trainers. Stefanie knight is a very outdoorsy person who has played tennis at a semi professional level. Despite being a model, she is quite introverted. She enjoys sleeping in silk and relaxing at home with some reggaeton and chill music. She is a huge fan of legendary actress Julia Roberts and her favourite movie is Pretty Woman.

Does Stefanie Knight consider herself sexy?

The Canadian model said that she is very confident in herself and as a result she has a lot of self love, making her feel incredibly sexy in her skin.

What strikes Stefanie Knight in a man?

Stefanie Knight wants her man to be a hard worker, with a relaxed personality. But willing to get up and have some fun. She further talked about her favourite pickup line: “Let’s go to Tulum.” She said it won her over immediately. She doesn’t like going out with guys who only talk about themselves and don’t try to get to know her. She isn’t a huge fan of kissing on first dates either.

What makes the perfect photo for Stefanie Knight?

According to her, several elements are needed to create a perfect photo. She has trained a lot of her friends to take the “perfect” photo and they probably secretly hate her for it. In order to look great in her photos, Stefanie Knight works out a lot and uses a combination of pilates and a vegan, gluten-free diet to stay in shape. Even though she is famous for her body, Stefanie Knight believes that her eyes and her lips are her sexiest features.

She once travelled to Bali without knowing where she was going to stay. According to her, all the crazy and adventurous stuff that she has done isn’t safe to be disclosed to the world. She also has a dream of meeting Marilyn Monroe, spending a day with her and asking her about the Kennedys.

Traci Wolfe: Where Is The American Actress Now? Read Here!